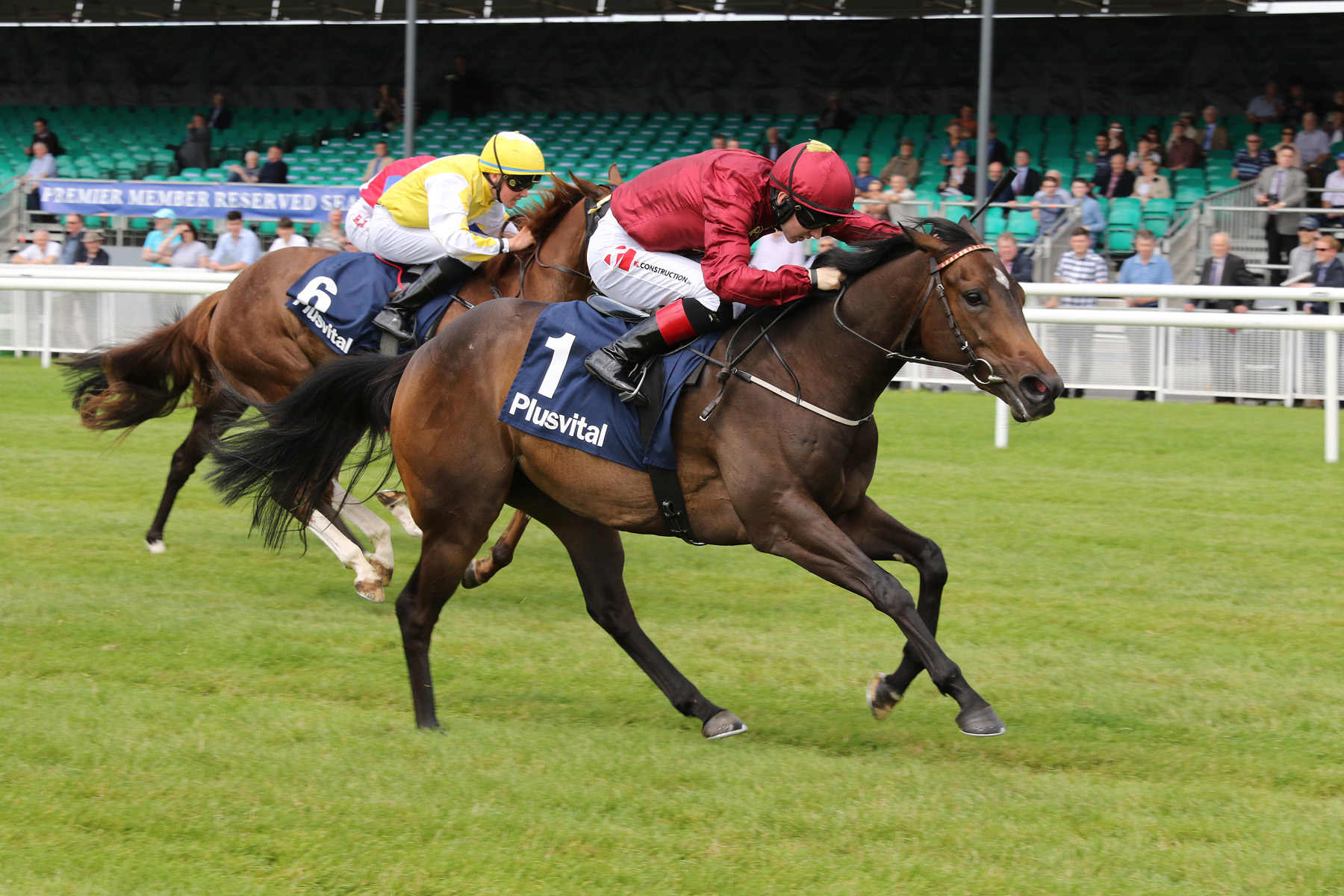 ‘Motivator Gene’ Behind Why So Many Thoroughbred Horses Never Race

Role of one gene, dubbed the ‘Motivator Gene’ identified as key

New research by scientists at University College Dublin and equine science company Plusvital has established that genes associated with behaviour, including a gene dubbed the ‘Motivator Gene’, may play as big a role as a horse’s physical attributes in whether a Thoroughbred horse races or not.

Previous studies have shown that less than half of Thoroughbred foals born actually race, with durability or the ability of the horse to withstand the rigours of a training regime seen as a critical factor.

Now new peer-reviewed research, published this week in the scientific journal Animal Genetics, has established that there is a genetic contribution to whether a horse is likely to race and has identified genes associated with behaviour that may be key influencers. One of these genes is PRCP, which on the basis of these results may be considered the ‘Motivator Gene’.

The research team was led by UCD Professor of Equine Science, Emmeline Hill, who is also Chief Science Officer with Plusvital.[vc_single_image image=”10251″ img_size=”full”]

“Attitude may be as important as physical ability”

Professor Hill noted that the high proportion of Thoroughbred foals that do not make a racecourse start, despite being specifically bred for this purpose, has a major economic impact not just for the owner but for the racing industry as a whole. She said the identification of key genes opened up exciting possibilities for the sector.

“Our study of 4,500 horses, some that raced and some that did not, has established a measurable genetic link to future racing potential and identified several genes of particular importance. The most important genes appear to be involved in neurological or behavioural traits. This is fascinating in the context of trainers’ assessments that a horse’s ‘attitude’ to their exercise regime is among the most important aspects to a positive outcome on the racetrack.”

“One of the genes, known as PRCP, has previously been shown to be associated with voluntary wheel running in mice. Our findings support the theory that just as with humans, motivation to exercise may be a critical factor in maintaining a training regime and achieving a high level of fitness. Some horses are just naturally keener for their job than others. This may manifest directly in the training environment, but it is also possible there are more subtle effects from a younger age.”

“The more naturally active foal or yearling in a paddock is likely to strengthen better than others that are less naturally motivated to play and move around, and this could have knock-on effects later in life” she said.

In addition to establishing a genetic link, the scientists developed a new predictive test for determining the chances a Thoroughbred has of making a racecourse start in their two and three-year-old racing seasons.

“The prediction model analyses the DNA of a horse and then categorises them as having a ‘High’, ‘Medium’ or ‘Low’ chance of making a racecourse start. Horses categorised as ‘High’ are more likely to have a racecourse start, more likely to run in more races, more likely to have higher earnings but curiously do not have a significantly different sales price. This is therefore valuable information that even the most astute in the market currently cannot assess from the pedigree or by physical assessment of the horse.”

Of course, genetics cannot on its own replace the current tools. There are many other reasons a horse may not progress to race, through injury or the presence of performance-limiting disorders. But while there are veterinary screening tools for those, there is currently no other means to determine a young horse’s motivation to exercise other than long-tern observation, and by then it may be too late to get the best out of them.”

Speaking about the application of the test in practice, Simon Chappell, an early adopter of Plusvital’s genetic testing technologies and breeder of Irish 2,000 Guineas placed Decrypt said that among the large number of horses he has tested he has seen “an uncanny correlation” between the high potential horses that do well on the racetrack and the horses
that score as low potential who haven’t made the grade.

“The test matches perfectly” he said, adding that he has noted “both physical and behavioural differences” in the horses.

The genetic test arising from this research, the Raced/Unraced Test, is available from Plusvital.