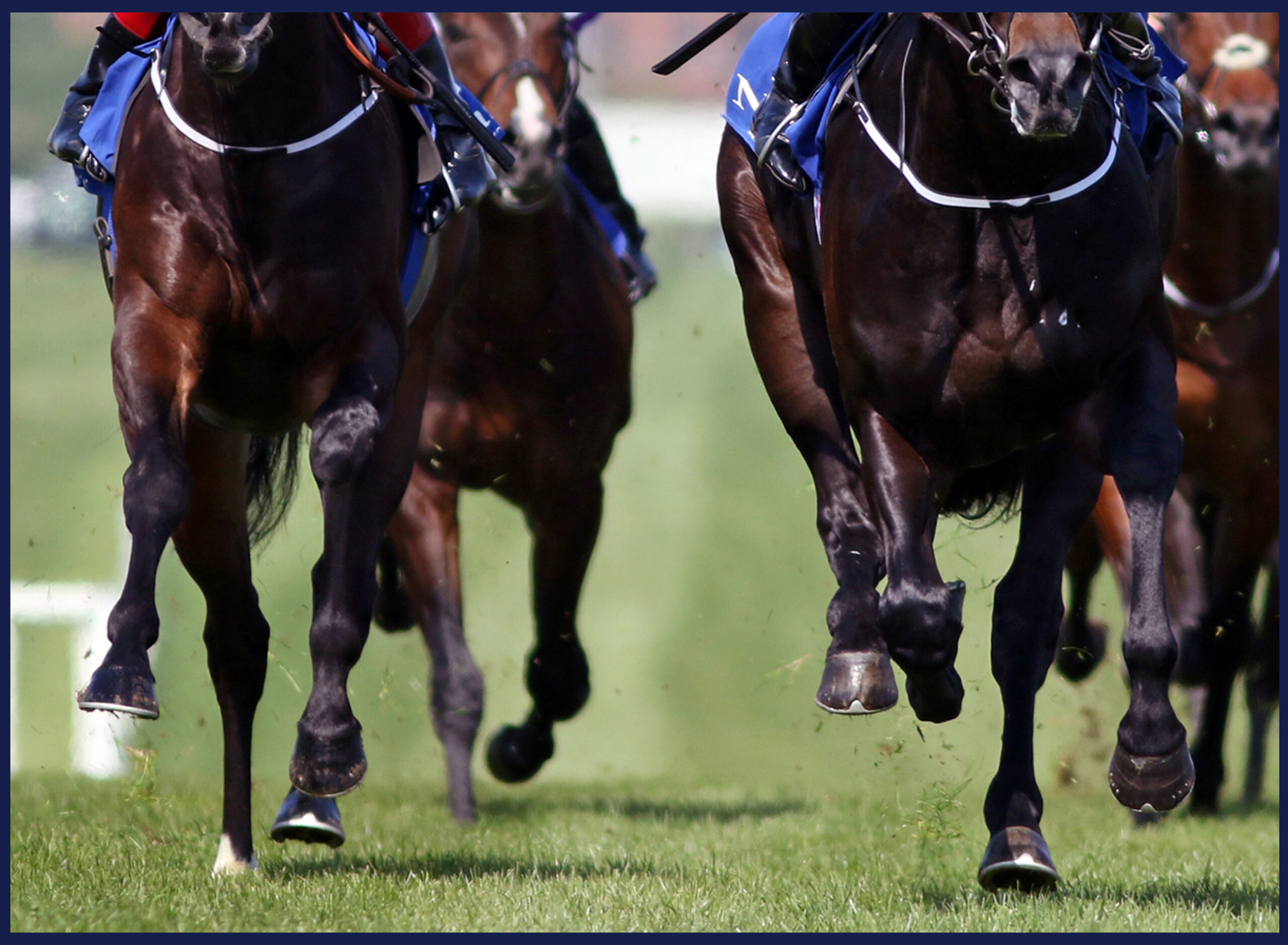 A new study has shown how the Speed Gene can be used by horse owners and trainers to maximise the earning potential of their racehorses.

The study, the first of its kind, which was reported this week in the Veterinary Ireland Journal, matched the Speed Gene Test results of over 1,700 thoroughbred racehorses in the UK and Ireland to their race records.

“This research shows that racehorses overperformed in their optimum distance ranges and underperformed in races for which they were not genetically suited. Furthermore, the performance among all Speed Gene types consistently deteriorated as the race distance diverged from the predicted optimal distance.”

“A random sampling of horses at each distance would be expected to win the equivalent percentage of available prize-money. But the reality is C:C horses disproportionately outperformed in terms of prize-money in races under one mile, C:T horses outperformed in 9 to 15 furlong races, while T:T horses excelled in longer distance races. Some trainers may be missing a trick by competing horses over unsuitable distances. Many still rely on pedigree, which is not an accurate indicator, as middle distance horses can produce both sprinters and stayers. That is the nature of how genetic inheritance can work.”

“One could argue that the industry has long known through traditional methods that horses have an optimal trip, subject to ground conditions, age and other factors. What this data highlights is that there remains gross inefficiencies in distance selection. There is significant money to be made by those who grasp the realities of these findings.”

In the study C:C horses represented 71% of three-year-old runners in 5 to 6 furlong races. However, these horses won 89% of the available prizemoney, representing a relative overperformance of 25%. By contrast 28% of the runners at this distance, 100 horses in total, were C:T type. However, these horses won just 11% of the prize money available, a relative underperformance of 61% and a considerable potential earnings loss for the owners and trainers of those 100 horses.

In the two-year-old category, a large proportion of C:T and T:T horses were entered into shorter races, but underperformed with respect to earning potential. This is likely due to the limited distance opportunities for two-year-olds and is understandable with regards to physical development and teaching horses to adapt to the rigours of the racing environment.

However, as three-year-olds, there was a tendency for C:C and C:T horses to be entered in longer distance races and C:T and T:T horses in shorter distance races, for which they were unsuited; a finding that doesn’t have a clear explanation.

There was a large proportion of instances where horses were consistently tried over a suboptimal distance. For instance, of all horses tested as C:C that had at least one run as a three-year-old, 55% never raced at distances <7f in their three-year-old career.

Professor Hill said: “The key value of the Speed Gene Test is that it provides a means to accurately predict a horse’s optimal race distance as soon as the foal is born, independent of age or training status. This enables optimised training and race planning and we have now shown that this will have clear economic benefits for owners and trainers.”

“There appears to be a paradox in the industry. While commercial breeders tend to aim to breed C:C types that are precocious and do well in the sales ring, the more prestigious and higher value races are generally over longer distances that these horses are rarely capable of excelling in. Because of commercial pressures, the number of T:T horses is now disproportionately low in the population, but it is clear that they can pay their way over the mile and a half plus distances. Our advice to owners and trainers is simple: If you want to maximise your horses’ earning potential then they need to be campaigned at their optimum distance, and the best way to do that is to have them genetically tested” she concluded.