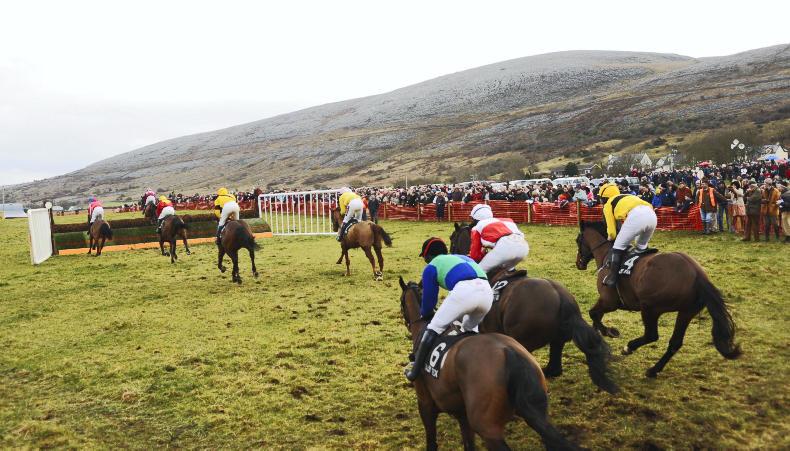 With a legendary line-up of racing stars set to show their support for Pat Smullen and Cancer Trials Ireland at Belharbour Point-To-Point this weekend, Irish equine science company Plusvital has also kindly committed to support the novel charity race which takes place on Sunday February 2nd.The Co. Clare event will feature some notable racing names in the parade ring, including Paul Carberry, Mick Winters, Jason Titley, Graham Bradley and Adrian Maguire who are all dusting down their boots to support nine-time Irish Champion Jockey Pat Smullen, who was forced into retirement after being diagnosed with pancreatic cancer.

All money raised for the event will go to Cancer Trials Ireland, towards pancreatic trials that had been put on hold due to a lack of funding.

Plusvital has been a leader in equine nutrition since its formation in 1975, growing out of Ireland’s world-famous racing and sport horse tradition. The company now exports to over 30 countries and continues to focus innovative nutraceuticals to support some of the most successful breeders and trainers across the globe, including Group-winning trainer Johnny Murtagh and owner, breeder and trainer Jim Bolger.[vc_single_image image=”14298″ img_size=”full” alignment=”center”]Commenting on the announcement of the company’s support for the event, Ciara Watt Plusvital’s General Manager for Nutraceuticals said: “We are delighted to lend our support to such a worthwhile cause. It is fantastic to see such goodwill and support amongst the Irish Point-To-Point community and we all wish Pat the very best with his ongoing treatment”

With an on-going multi-million euro genomic and nutrition research program, Plusvital has also made a number of exciting new additions to its range of scientifically-based supplements recently. The Plusvital range can be purchased through a number of selected local suppliers or directly from the company online at Plusvital.com.