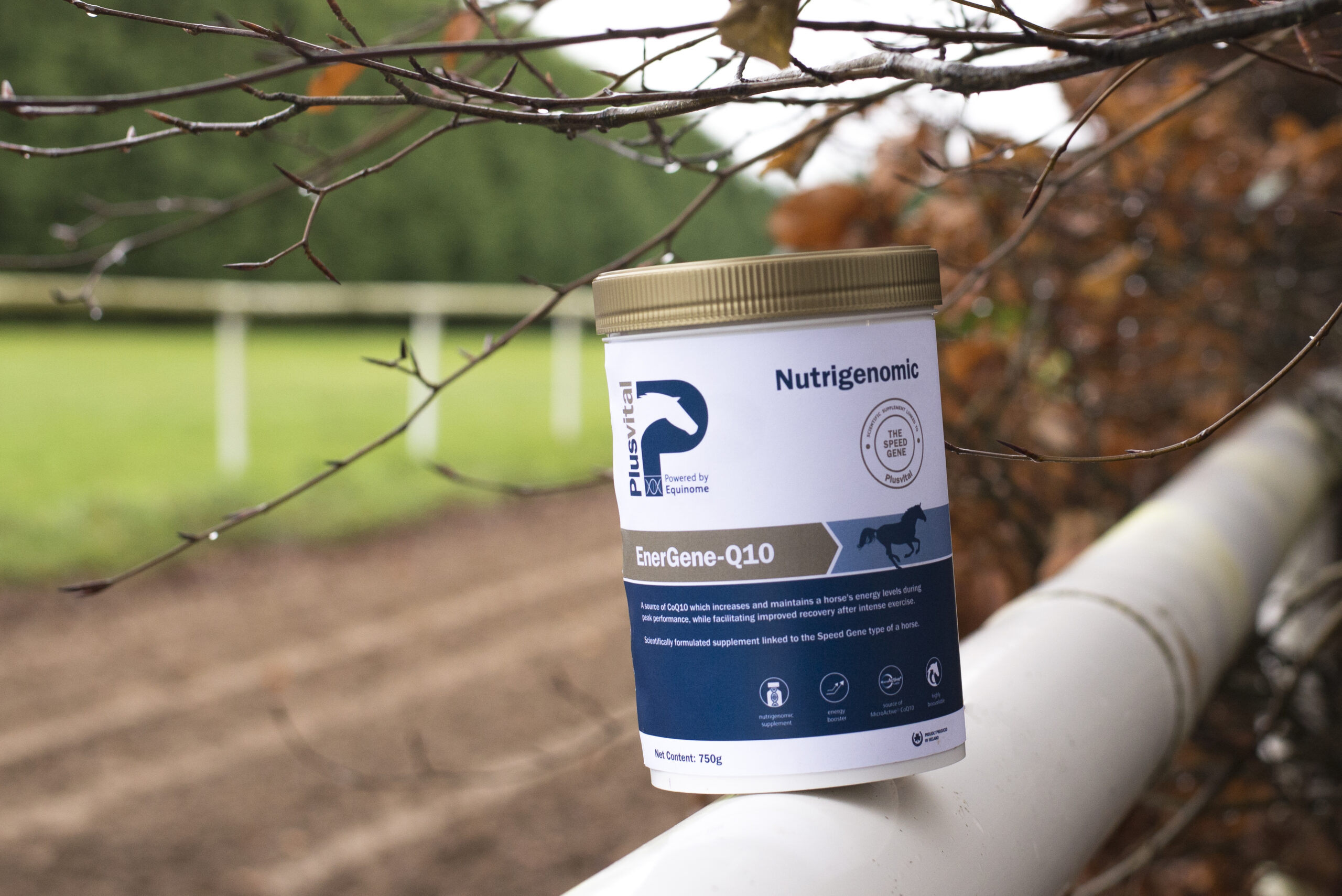 Absorption of crude ubiquinone powder is as low as 1% because: (i) Crude ubiquinone crystals have poor solubility as they are fat soluble and also clump together in the aqueous environment of the gut and are thus too large to absorb; (ii) CoQ10 has a melting point of 48-52ºC so it does not melt at body temperature.

There are many different preparations of CoQ10 available on the market now in which different technological approaches have been used to increase absorption and bioavailability of the raw CoQ10. Some examples of these delivery systems include oily dispersions, self-emulsified drug delivery systems, nanoemulsions, polymeric nanoparticles, nanoliposomes, lipid nanoparticles and cyclodextrin encapsulation.[vc_single_image image=”8005″ img_size=”full” alignment=”right”]Plusvital’s EnerGene-Q10 uses a patented cyclodextrin encapsulated form of CoQ10 called MicroActive CoQ10. Cyclodextrin is essentially a cone shaped structure composed of sugar units, the interior of which is fat soluble and exterior is water soluble. In this way, a single molecule of the raw, fat soluble CoQ10 sits inside two cyclodextrin cones and the overall complex then dissolves in water as the exterior of the complex is water soluble. This then allows for efficient transport through the digestive system and these micronized particles allow for delivery of individual molecules of CoQ10 to the intestinal wall for absorption, at which point the complex comes apart releasing the CoQ10 to the luminal surface of the intestinal cells.

This unique technology provides increased solubility to CoQ10, and thus, ensures universally enhanced absorption from the intestine. Subsequently, this reduces the requirement to orally supplement CoQ10 at higher doses. Additionally, as CoQ10 is fat soluble low dosing can be used over a longer period which will result in elevated plasma and tissue CoQ10 concentrations as the fat solubility allows for accumulation within tissues.

To date, there is very little research published on the properties of CoQ10 in relation to the physiology of horses. There is also very little information available on oral supplementation of CoQ10 in horses and CoQ10 absorption or tissue bioavailability data. Plusvital researchers have previously identified that the stamina group of horses, as identified by Plusvital’s Speed Gene Test, actually have lower concentrations of skeletal muscle CoQ10 when compared to other horses.

MicroActive CoQ10 is the world’s first CoQ10 product to be shown to reach equine skeletal muscle tissue after a period of oral supplementation. With the potential positive impact that CoQ10 can have on aerobic energy production with skeletal muscle tissue, it is extremely beneficial to know that this formulation of CoQ10 can access this site. With ever decreasing margins between equine competitors, there is a general demand to find ways in which supplementation can enable the cells within the equine body to maximise their full potential in terms of more efficient energy production and reduced recovery times in relation to expanding competition calendars. MicroActive CoQ10, a scientifically research-backed supplement, is a primary candidate in this to fill such a role within the equine diet. 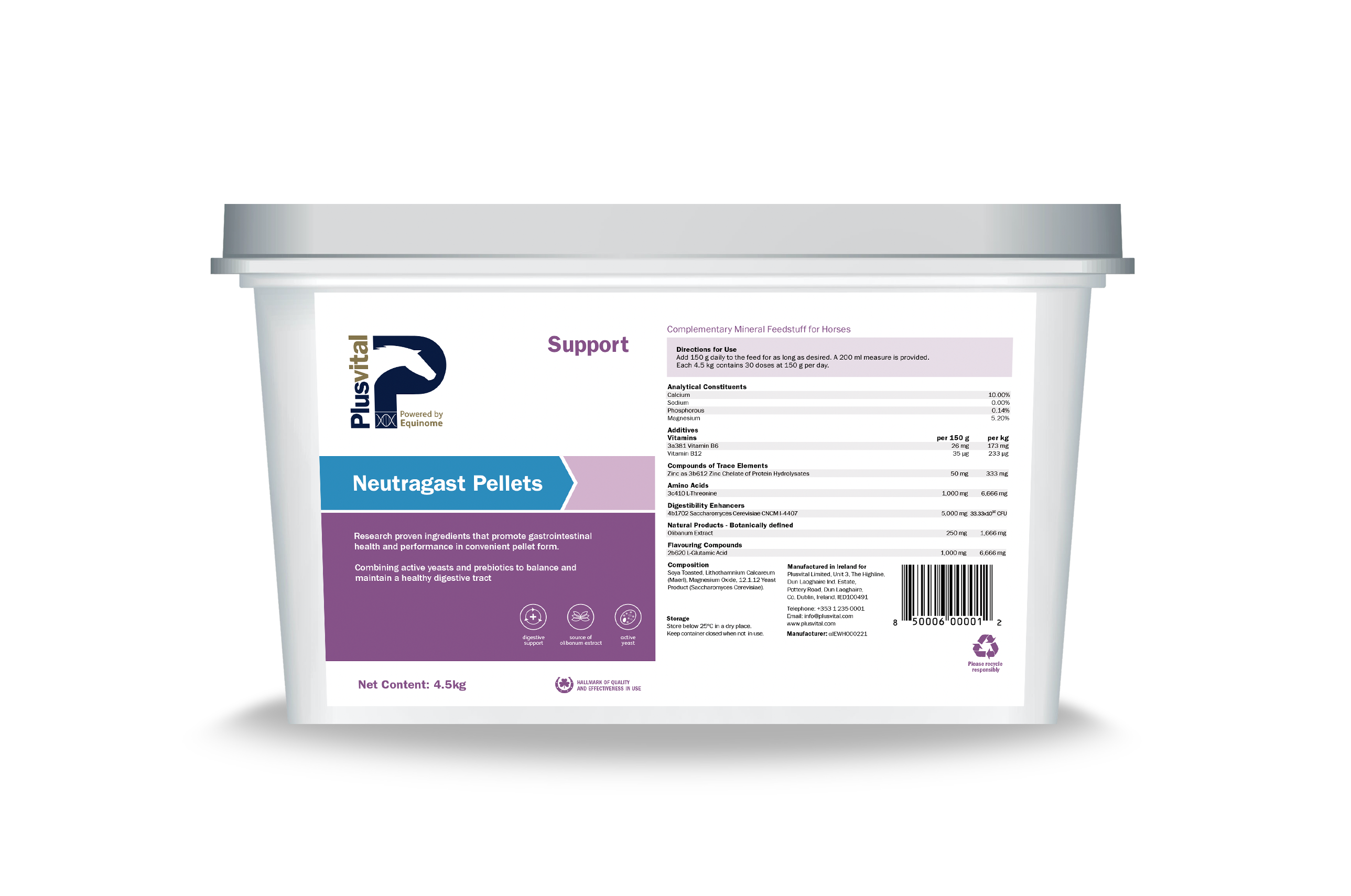