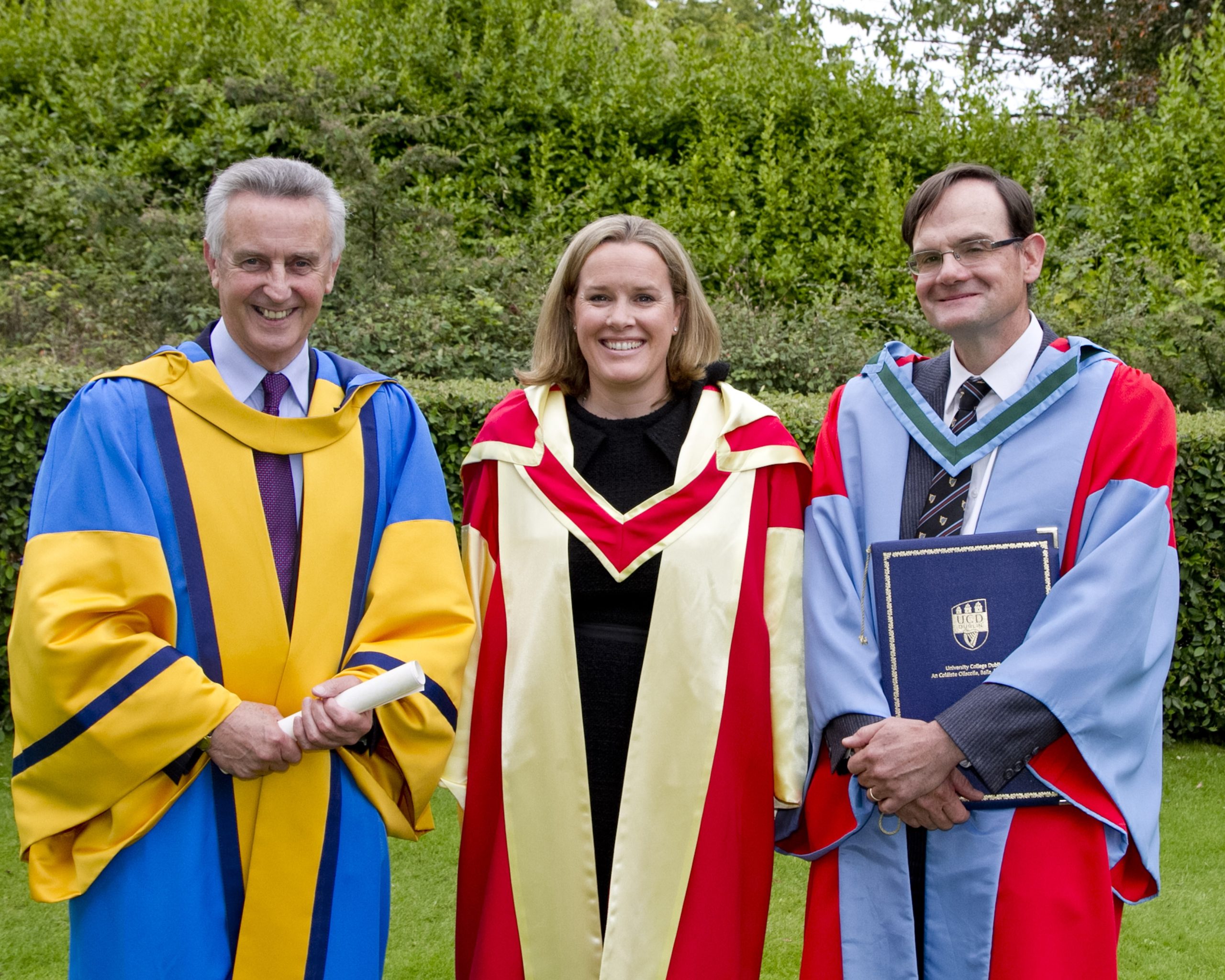 When Poetic Flare was first past the post in the 2,000 Guineas at Newmarket, one hundredth of a second mattered on the day. But something else also separated the colts – Jim Bolger’s intuitive, learned and scientific knowledge of thoroughbred pedigrees. Personal observation and understanding of enerations of Poetic Flare’s distaff pedigree and his covering of his mare Maria Lee by his own homebred Dawn Approach led to an outstanding result for Jim’s family in roles as trainer, owner, breeder, namesake and jockey of a superior racehorse. It’s an achievement originating in dreams and resulting from knowledge.

Were it not for Jim Bolger, our understanding of the thoroughbred would be the wrong side of the arc of new knowledge, a testament to his innate insight and insatiable curiosity. In the last 15 years, as well as his illustrious successes on the racecourse and in the breeding shed, he has contributed uniquely to advances in equine science.

There have been many great racehorse trainers, but not many that have reached the realms of legend. In Ireland we can claim several men and women who excel at the top of the world stage, but what makes Jim Bolger stand out, even among the best, is that in achieving excellence he has been a transformative influence and an innovator who has irrevocably changed the face of international thoroughbred horseracing and breeding. Having established a remarkably accomplished career in an industry renowned for a deep-rooted dependence on tradition, he chose to blend the known with the heretofore unknown and to embrace new technologies in the belief that scientific endeavor would tell him something he didn’t already know. It is not news that Jim’s approach to breeding doesn’t conform to the status quo or carrying on as generations have before, but instead challenges accepted principles in a quest to do better. What is clear now is that Jim Bolger is a natural-born scientist driven by a desire to better understand a discipline, to acquire new knowledge through the rigours of experimentation and to apply new knowledge in practice that is evidence based. In all of that he is immensely patient with the drawn-out process of enquiry.

Key to his success has been a bold and revolutionary approach to previously established norms that has crossed into the academic world where he has demonstrated a singular and remarkable commitment to scholarship, a legacy that will prevail in Irish education and the Irish thoroughbred industry.

I have had the unequaled privilege of working with Jim since 2004 when I was awarded funding to establish, at UCD, the world’s first academic research programme dedicated to the understanding of genetic contributions to racing performance. My first task was to collect a repository of DNA samples from racehorses that could be categorized into various performance cohorts – successful horses, not so successful horses etc. In the early days many were willing to contribute samples when, in 2005, a year after my first ask, I received a call from Jim asking how the research was going and would I like more samples from his new yearling cohort.

Spurred by his curiosity, for over 15 years Jim has actively contributed to research projects led by scientists at the UCD School of Agriculture and Food Science and the School of Veterinary Medicine resulting in the awards of 10 PhD degrees and his own honorary Doctorate. This unique collaboration has led to the publication of more than 50 peer-reviewed scientific articles, the assignment of numerous patents, the establishment of a world leading genetic testing company and the education of uncountable university students during visits to his yard. As well as physical access to world class thoroughbreds and the wealth of experience shared by his staff led by Pat O’Donovan, his most important contribution to science has been in the interpretation of scientific data in the practices of training and breeding.

Backing science, Jim committed to an idea that might have come from anywhere in the world but actually arose in his native County Wexford. Faced with new concepts that paralleled his deep knowledge of breeding, immediately he asked questions and challenged with disciplined skepticism. Those who have experienced afternoon tea with Mr. Bolger will recognise that an attempt to evade the question, before escape and survival, will fail. I always knew that if I passed muster in Coolcullen I could manage any trial on the battlefront of peer review.

In the following years when we discovered the ‘Speed Gene’ Jim backed science again. He backed the idea. He backed the approach. He backed his belief in which he had an unconscionable certainty. This belief and recognition of the rigours of the scientific method led to the translation of genetic information to the breeding and racing industries. His reputation and unwavering support of science has been central to the establishment and credibility of genetic testing in racehorses that is now accepted and in use in all the major bloodstock regions of the world.

Jim is not only a scientist but also a teacher and mentor sharing insights while examining every thought and deed; there are very many people, not least myself, indebted to his guidance and wisdom. He leads by example, has an unearthly self-conviction and sets exacting standards, but in the Bolger academy of life anything is possible if you work hard, play by the rules and are dedicated to winning.

Deep traditions define this industry. It is an extraordinary feat for anyone to push boundaries, contest pre-conceived conceptions, ask fundamental questions about the nature of the animals that are at the core of it all and then to win… and win again and again at the highest level. Poetic Flare’s Classic win, is a poetic reward for innovation, commitment and perseverance.

This article,was originally published in The Irish Field on 8th May 2020.