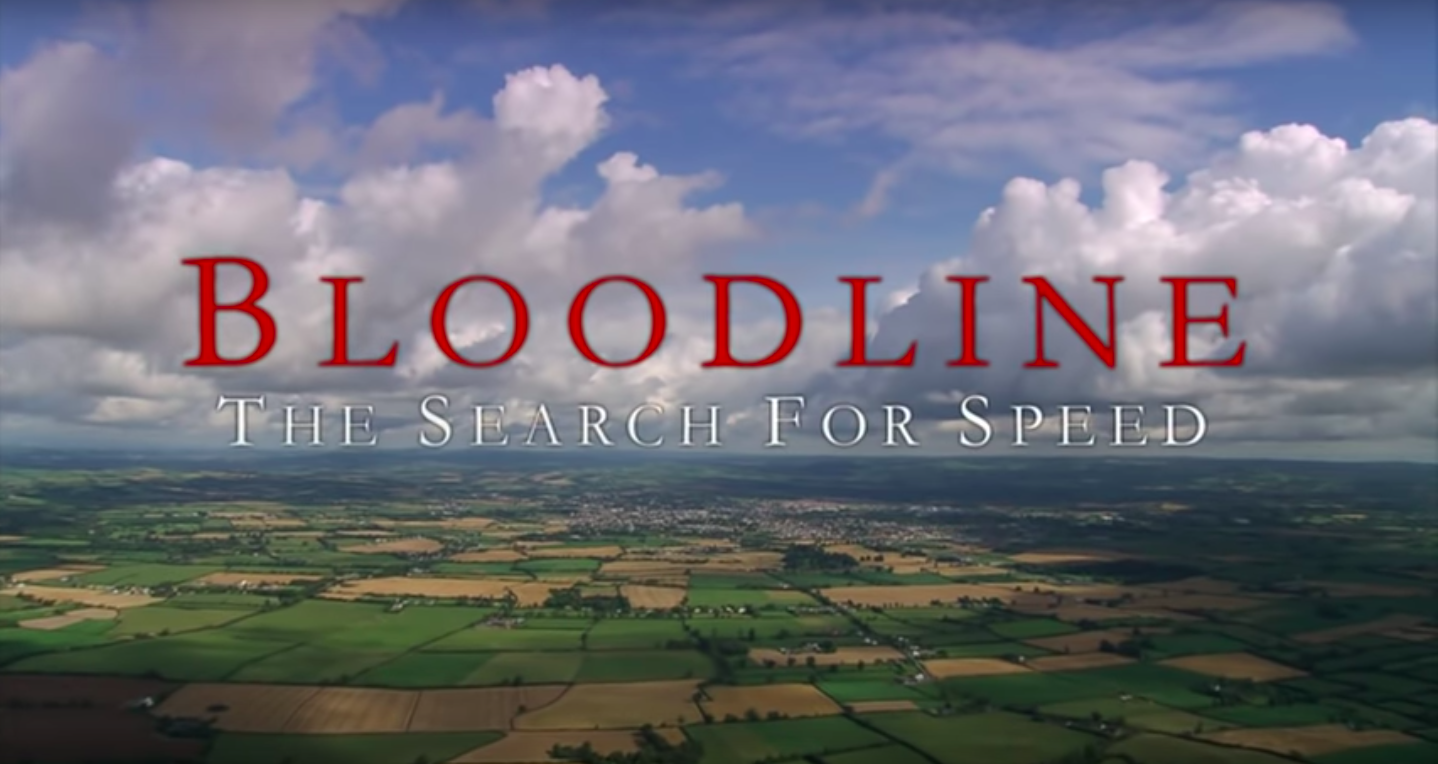 Bloodline: The Search For Speed

Bloodline: The Search For Speed

[vc_video link=”https://www.youtube.com/watch?v=_rHZCtwl-hw” align=”center”]Bloodline is a short film that depicts historical selective breeding of horses for speed with a focus on Ireland’s contribution to excellence in Thoroughbred horse breeding. The film emphasises the significance of Science Foundation Ireland‘s funded research into Thoroughbred horse genomics at University College Dublin in the context of the global Thoroughbred horse racing and breeding industries.

The story features one of the world’s highest ranked racehorses horses of 2013, Dawn Approach, who represents a pinnacle of modern horse speed. Dawn Approach has the C:C Speed Gene type, which has been selected for short distance sprint racing performance for centuries. The film focuses on the horse’s physical superiority and unique character, and captures the essence of speed using innovative filming techniques.

The short film is a creative collaboration between Director Harvey Jones and Plusvital CSO Prof. Emmeline Hill. It is the first step in a vision to create a further documentary film focusing on the evolution and diversity of the horse globally.

Harvey is in an experienced producer, director and writer of science and wildlife documentaries with the BBC, Channel 4 and ITV and has awards for writing and directing. Prof. Hill is also a UCD Lecturer in Equine Science and leads the Equine Exercise Genomics research group funded by Science Foundation Ireland at the UCD School of Agriculture and Food Science. She has been at the forefront of Thoroughbred performance genomics during the last decade and has published more scientific papers on equine exercise genomics than any other researcher worldwide.

Harvey and wildlife cameraman Max Hug Williams filmed at locations in the UK and Ireland for Bloodline. Max has worked in wildlife television for over twelve years; both as a cameraman and producer, he now has over 50 credits on award winning series such as Africa, Human Planet, Frozen Planet, Planet Earth Live and Operation Snow Tiger.

This film was made with the support of Science Foundation Ireland and co-funded under the Programme for Research in Third-Level Institutions (PRTLI) ‘Investing in your Future’. The project was supported by UCD Research.