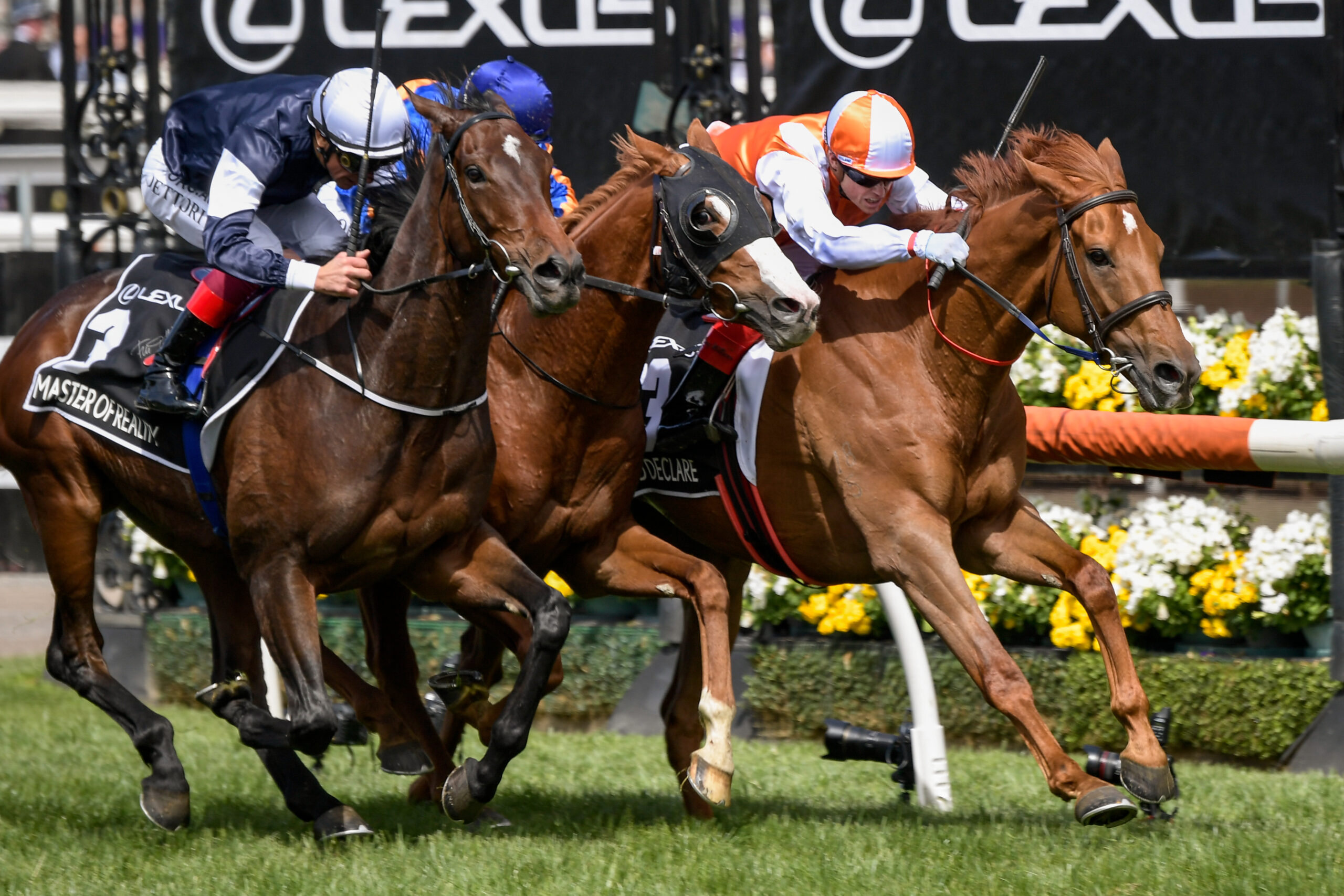 New research by scientists at University College Dublin and Irish equine science company Plusvital has identified the specific chromosomal regions that are favourable to horseracing in Australia and have been captured by breeders over generations to maximise success.

A new study entitled ‘Selection in Australian Thoroughbred horses acts at a locus associated with early two-year speed’, published this week in the peer-reviewed journal PLOS ONE, has found that genes relating to behaviour, cardiac function and locomotion have different patterns in Australian thoroughbreds compared to thoroughbreds from other regions in the world.

Commenting on the study, Professor Hill said: “There are more than 20,000 genes in the horse genome but some genes have particular versions that result in differences between horses. The optimal genetic ‘package’ for a horse is dependent on the environment in which it is required to perform. We have identified the set of genes that are most suited to horses racing in Australia.”

An emerging theme in thoroughbred genomics research suggests a link between racecourse success and genes involved in behaviour.

“One of the most influential genes for racing in Australia mediates the actions of the stress hormone cortisol.  In Australia, the ability of a young horse to adapt to the rigours and stresses of early training may be particularly important considering the emphasis on two-year-old racing,” said Professor Hill.

The researchers also found a link between the genes that have been most strongly selected by Australian breeders and faster speeds measured on the gallops during early two-year-old training.

“The specifics of the optimal Australian genetic ‘package’ might explain why certain sire lines may be more or less compatible for success in Australia. There is now an opportunity to identify horses with the most suitable genetics for racing in Australia, which could be applied when considering shuttle stallions, or in the breeding and selection of racehorses.”