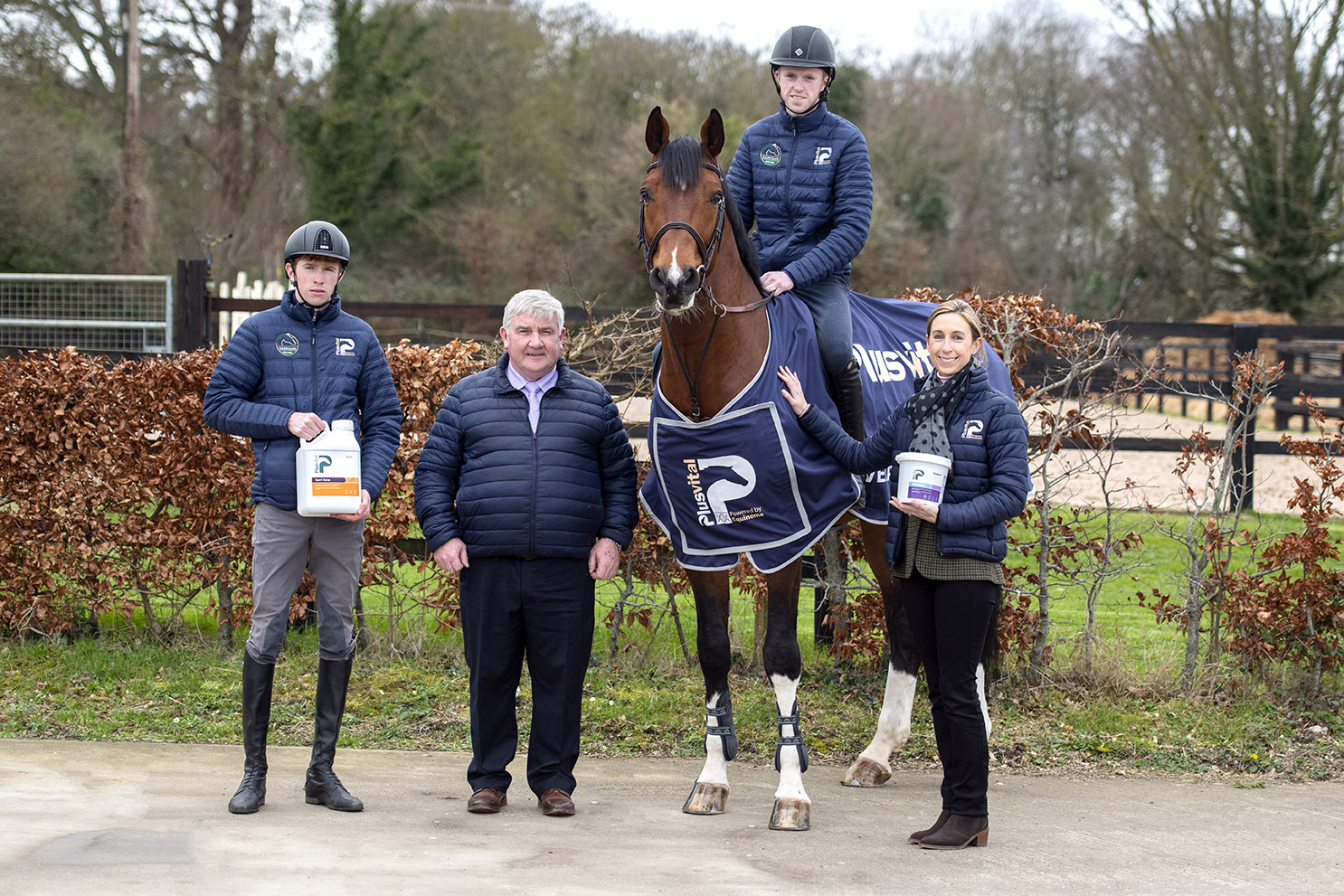 Plusvital Back On Board For 2019 Pony and COH Spring Tour

Plusvital Back On Board For 2019 Pony And COH Spring Tour

As the pony showjumping season kicks off, Showjumping Ireland is delighted to announce that once again, leading Irish equine science company Plusvital have come on board for the 2019 season and will be sponsoring the Pony and Children On Horses Spring Tour this season. The tour is divided into four categories, the 128cm, 138cm, 148cm and Children on Horses. The tour will also incorporate three viewing days for riders hoping to make the teams for Fontainebleau.

The Plusvital Tour, which commences on the 2nd March in Ard Chuain with five rounds and a final, which will take place in Maryville Stables on the 27th April will once again act as a great foundation for our pony riders for the season ahead.

This league acts as an important warm up for the summer leagues and also international duty, with many riders using the tour which incorporates viewing classes for Fontainebleau selection.  The spring tour has gone from strength to strength in recent years and one pony rider who found success in the early days of his career was Matt Garrigan.

Garrigan, who won and was placed in numerous spring tours between 2009 and 2012 is now competing at top level in Ireland. It was very fitting to launch the 2019 Plusvital Pony and Children On Horses Spring Tour at Garrigan’s yard as he has just been announced as Plusvital’s newest brand ambassador.

A great springboard for the grassroots of the sector

Commenting on the launch of the league and his new sponsors, Matt Garrigan added “I’ve had great success in the Pony Spring Tour in the past and know what a great springboard it can be for the grassroots of the sector. It’s great to have Plusvital on board as sponsors, as I’ve found out first hand just how beneficial their Sport Syrup in particular can be for showjumpers.”

Speaking about the sponsorship, The Chairperson of the National Pony Committee, John McNamara commented “ I am delighted to have both Plusvital coming on board again this season for the Pony Spring Tour. I would like to thank them very much for the continued support and look forward to a great start to the year with this tour. It is also a huge boost to pony riders to have some of the legs of this tour receiving video coverage on our social media channels.”

Ciara Watt, Sales Director at Plusvital, expressed her enthusiasm of the tour “Following a very successful 2018 spring league, Plusvital are delighted to come on board again this year as sole sponsors of the Showjumping Ireland Pony and Children on Horses Spring Tour. We look forward to supporting our new brand ambassador Matt Garrigan and competitors in the league with our scientifically based range of supplements and wish them all the very best of luck for the season ahead.”